1. Loss&Damage itself. There is no fund, there are no rules for such a fund, there is no definition of loss&Damage, there is no money for the fund and there is an understanding that there won’t be any liability for causing the loss and damage. Much of this is to be clarified by next COP, but before it is operational much time and money is lost compared to using existing mechanics.

2. Emissions reductions aren’t happening. Without reducing emissions, there can be no safe future, new funds or not, and whilst some are excited about the 1.5-degree target still being in the text, more and more scientists point out that in reality we are heading towards the double or more, and negotiations about deep emission cuts brought nothing concrete.

3. The decision on Loss&Damage obscures that the 100 billion USD in international climate finance is not forthcoming; rarely has a COP been so devoid of new financial pledges. The long-term financial goal doesn’t have to be agreed upon before 2025, but COP27 showed little progress.

4. With the Paris Agreement the world is no longer divided into a few developed countries with quantities emissions reductions targets, and the rest without, as in the old Kyoto Protocol. Instead we have Common But Differentiated Responsibilities. But China and Arab states have increasingly turned back to the previous order, including on Loss&Damage. With many of these countries now being large emitters, that simply won’t do.

5. The limits of voluntary agreements. At COP26 it was decided that all countries were to update their NDCs to this COP. Only a handful bothered to do so, and most of these didn’t strengthen the targets or measures. At COP the 170+ countries that didn’t do what was agreed on were not even criticized, and of course not punished or sanctioned- the UNFCCC can dono such thing. This unfortunately proves that COP decisions can be safely ignored if you want to – putting even the minor advancements of this COP in danger. 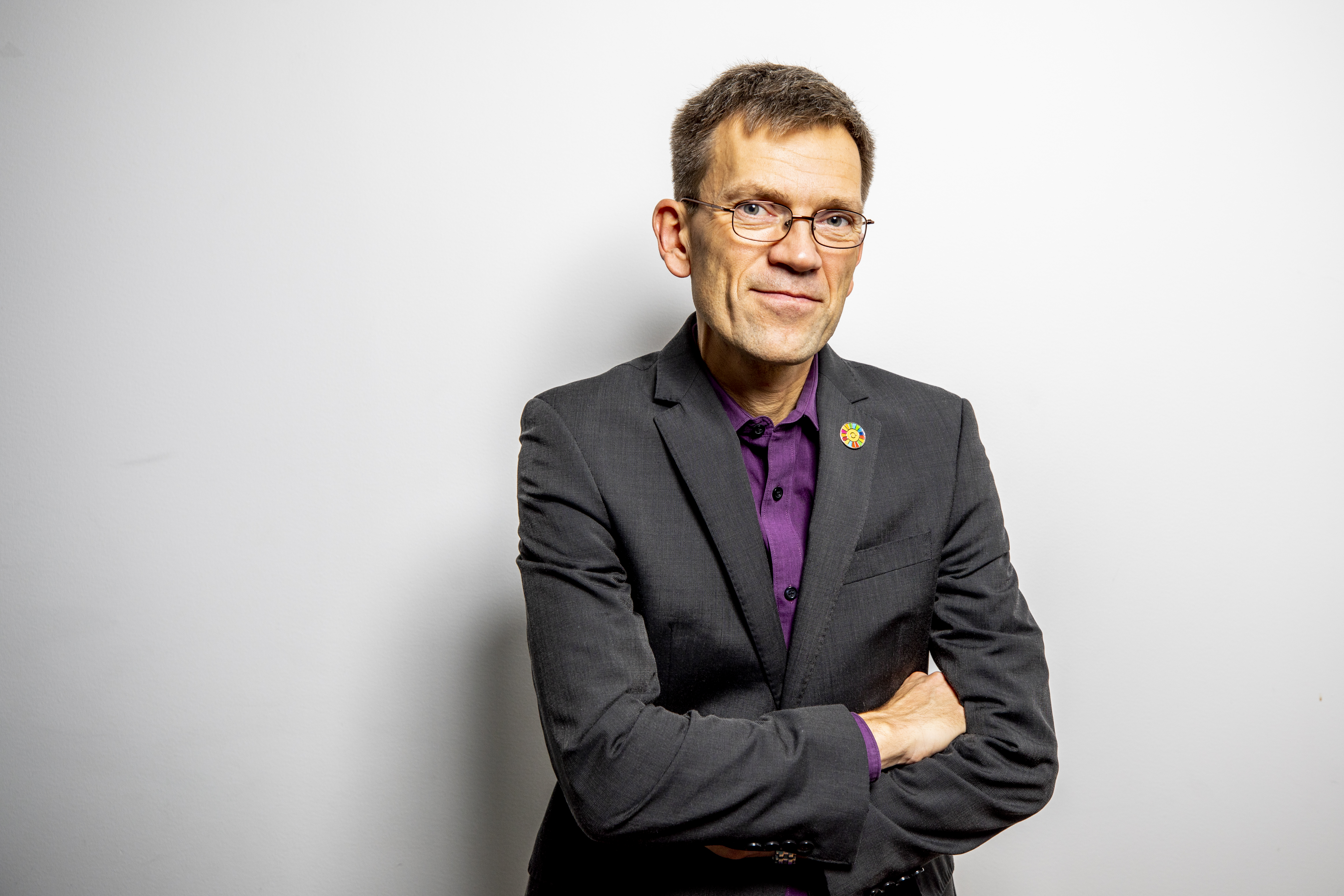 The best things for the climate these past weeks didn’t happen at the COP. The three-hour meeting between Xi Jinping and Joe Biden at G20 may restart the important cooperation during Obama. The election of Lula as President of Brazil gives hope to halt deforestation. And at the COP most progress was made outside of the formal negotiations. Coalitions of the willing, not bound by UN’s rule that everybody has to agree, were either launched or made progress on methane, banking, electromobility, halting deforestation and many other issues important to combating climate change.

We use cookies to ensure that we give you the best experience on our website. If you continue to use this site we will assume that you are happy with it.OK